Bob Sillick | for editor and editor

Community newspapers are more likely to succeed with readers, advertisers and the community when the voice of all residents is heard. This was the main mission of Bill Horner III and his partners, Kirk Bradley and Chris Enrenfeld when they acquired The Chatham News and The Chatham Record (North Carolina) in November 2018, then combined them as The News + Record for all of Chatham County.

Horner, as publisher, began thinking about how News+Record could serve the county’s growing Latino population, even though a significant portion of those potential readers did not read or write English. Their stories weren’t covered, especially their struggles and triumphs during the pandemic. This was the impetus to create La Voz de Chatham, or The Voice of Chatham.

“Chatham County is a diverse place, and one of our challenges was figuring out how to cover the Latin American population,” Horner said. “I am convinced that a community newspaper does more than report local news. It must also bring people together. Only then can we all benefit from all the strengths of the community to help each other. 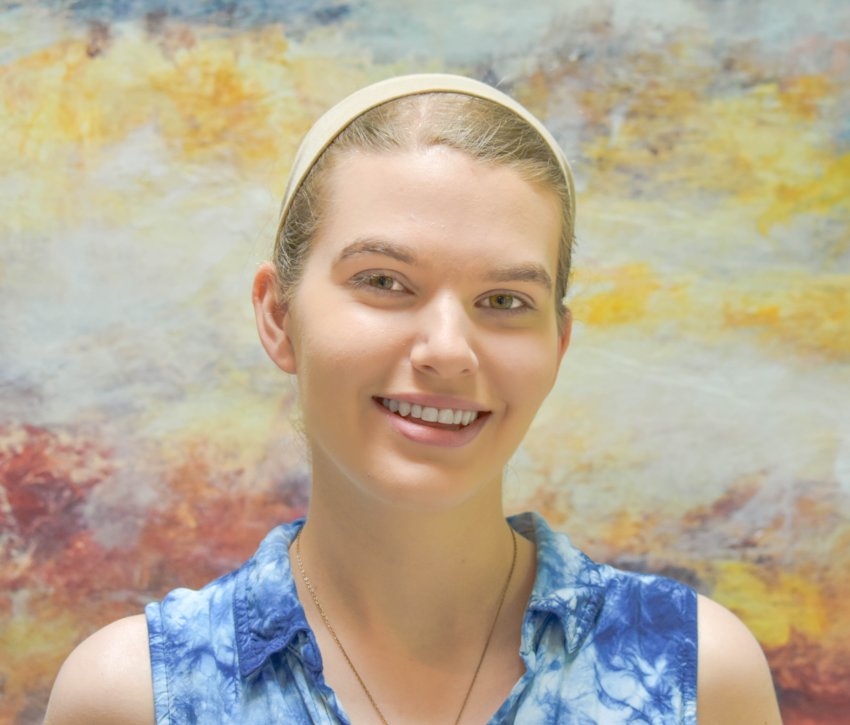 With support from a COVID-19 local news relief grant from the Facebook Journalism Project, Horner hired Victoria Johnson, a recent college journalism graduate who speaks Spanish. Johnson’s task was to provide coverage for print editions of News + Record, in English, about the impact of COVID-19 on the Latin American community and to tell stories that Horner said “need to be told. out of the nearly 14% of Latinx or Latinx people in the county. Spanish-speaking population.

“Establishing a relationship of trust with the Latin American community was the first challenge. While it took a lot more time and effort than expected, the key was building relationships with local Latin American leaders and nonprofits engaged in that community,” Johnson said. “Now that the community understands the sincerity of our mission, they are more open to talking with me and are generally happy with our coverage.”

To make the project tangible for everyone in Chatham County, the newspaper, as part of its grantmaking project, launched a bilingual “La Voz” page on its website with stories in English and Spanish. Articles of interest to the Latin American community are translated from English to Spanish. The newspaper has also created a bilingual La Voz de Chatham page on Facebook as it is the first choice for many community members to get their news.

The first print edition of La Voz de Chatham appeared in April 2021, the culmination of approximately nine months of work. Every Spanish-speaking household in the county received a copy by direct mail, and many more were distributed through Latinx-owned businesses.

“The feedback from our readers and especially from the Latin American community has been so positive that we have decided to make this a quarterly project,” said Horner. “We are also very pleased with the response from local advertisers. Our advertising revenue doubled between the first and second quarterly print editions, and many of our regular advertisers placed ads in La Voz editions. »

Like any community that strives to be more inclusive, Horner and Johnson realize that La Voz de Chatham is a good start and are confident that its addition to The Chatham News + Record will ensure a better future for the paper and the whole community.

Bob Sillick has held numerous leadership positions and served myriad clients over his 47 years in marketing and advertising. He has been a freelance/contract content researcher, writer, editor and manager since 2010. He can be reached at [email protected]