The recent proliferation of paywalls is impossible to ignore. As more and more newspapers and other media seek to monetize their content online, they are erecting walls to protect their content as a necessary and beneficial business strategy. Only customers who purchase a ticket (subscription) can enter the digital gates.

The paywalls, however, proved to be far from perfect. Consumers complain about the inconvenience of starting a subscription, even if they are willing to pay upfront. Also, many feel that the process involves too many steps, such as sharing their personal and credit card information with multiple online information sources to become a subscriber. Consumers also balk at the rising cost of multiple news subscriptions and the inability to easily share, access or distribute paid stories on social media.

Newspapers love the revenue generated by paywalls, but lose out on the opportunity to engage with most potential subscribers who find the paywall experience infuriating and often give up on the effort.

Zette’s team is trying to change that. He has developed a software solution that will offer a pay-per-article option to customers who were previously unwilling to subscribe while allowing publishers to retain their existing paywalls for heavier readers. Zette partners with media through revenue-sharing agreements, ensuring media gets paid for every view. It also helps newspapers generate subscription leads from non-subscribers by introducing younger audiences to outlets they’ve never been exposed to before. 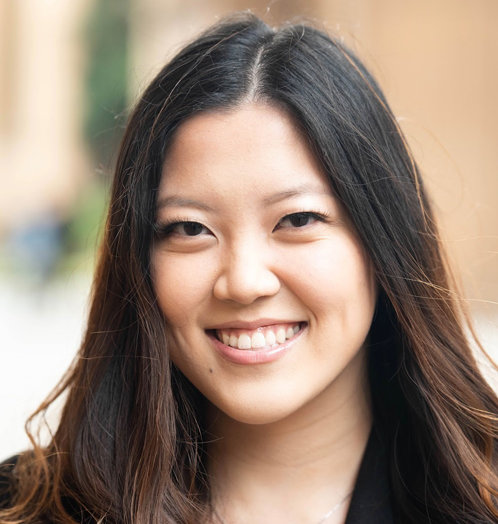 Yehong Zhu founded Zette. At 26, her previous experience as a Forbes reporter and Twitter product manager inspired her to find a solution against what she describes as “the alarming rise of misinformation and the inaccessibility of real journalism”. The team includes senior executives from AOL, Warner Media and Newspaper National Network. It has attracted capital investment from leading Silicon Valley venture capital firms, ranging from Afore Capital to Halogen Ventures.

News consumers can purchase credits to unlock paid articles on Zette’s partner sites. The basic plan would include 30 credits for $9.99 per month, but other plans are available with a monthly subscription, including 60 credits for $19.99 and 90 credits for $29.99. Each credit would give access to an article. 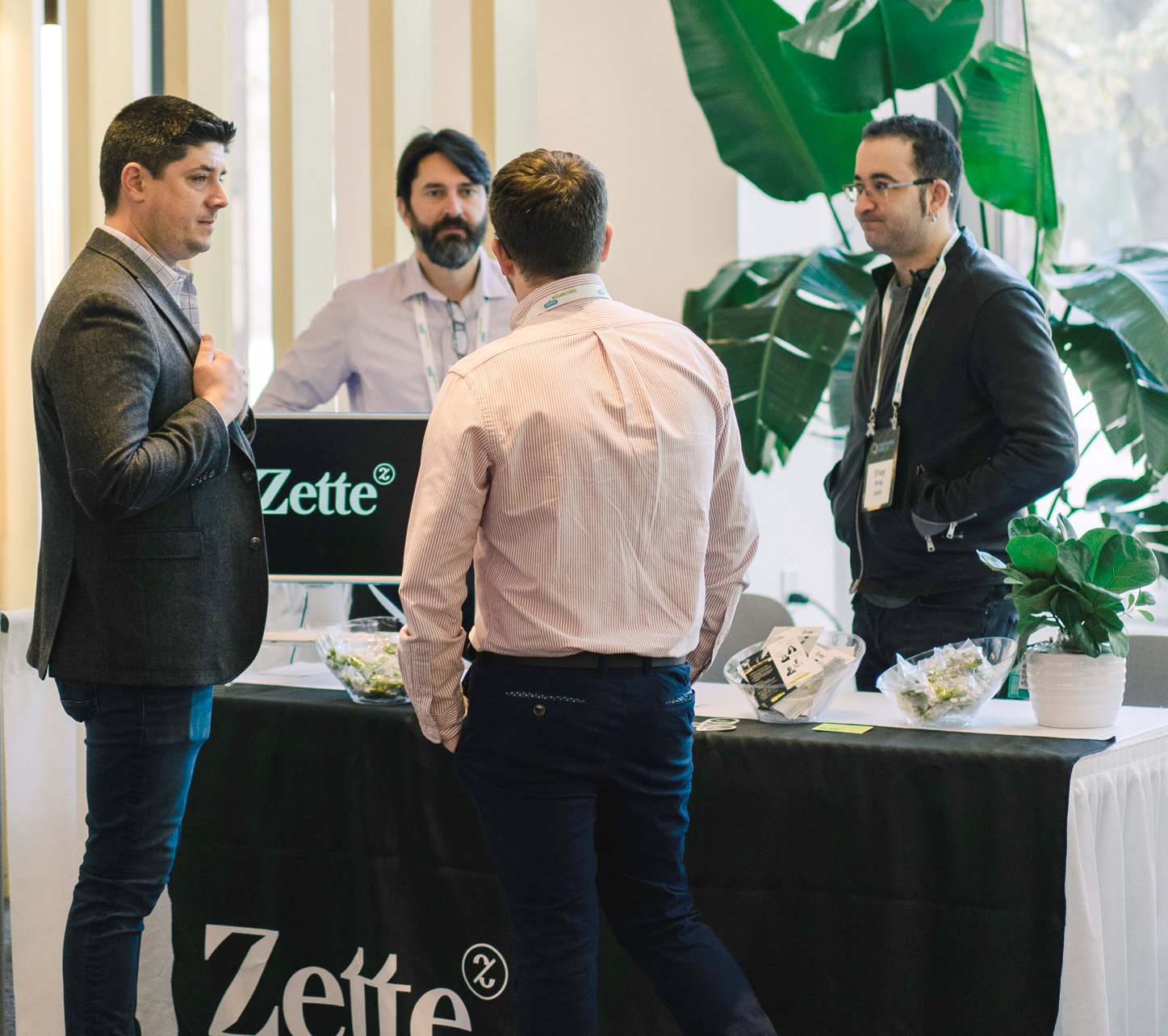 “Newspapers really need to be able to offer a pay-per-article solution,” said Dean Ridings, CEO of America’s Newspapers. “While building a strong subscriber base is very important, newspapers also need to be able to allow the casual reader to see their content and get paid for it. Zette’s solution could meet this industry need.

Based on his extensive media experience, Jesse Draper, founding partner of Halogen Ventures, believes that the paywall model needs to evolve, especially to engage with Gen Z and millennial audiences. They are more likely to share news content on social media and are attracted to bundled subscriptions because of their ease of use.

“My partner and I were intrigued when we first discovered Zette,” Draper said. “Yehong and his team have developed a browser extension so consumers can access premium online content behind paywalls. Many newspapers and media companies lack the technical department and staff to develop advanced technologies, such as Zette. It’s an idea the media needed, so we invested in Zette and Zhu’s vision.

Zette is launching its product this year with a small group of partner newspapers and other media in the United States. Boone Newspapers is an early partner, and contacts with other newspapers have also generated considerable interest.