The Washington Post newsroom is experienced in in-depth journalism and coverage of news of national significance. Yet this year, The Post is making a significant investment in telling America’s story at this precarious moment when democracy itself seems under attack. The Washington Post hopes to begin telling this story with meaningful coverage of states where there is an election-related erosion of trust, and where the very right to vote is in question.

Senior Editor Steven Ginsburg, Deputy National Editor Philip Rucker, and National Editor Matea Gold introduced The Washington Post’s “Democracy Team” in mid-February 2022. Gold spoke with the editor and publisher (E&P) via videoconference in early April to outline the initiative and how the team is coming together. 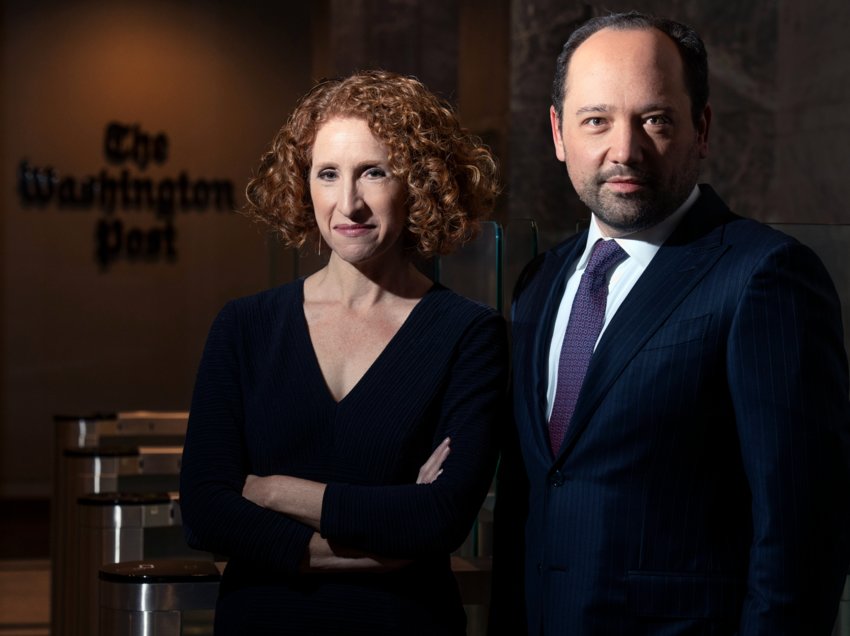 “The idea for this team grew out of our coverage of the 2020 campaign and then what followed in 2021,” Matea Gold told E&P. “I was leading our election coverage and our political investigations team at the time. We put together a kind of forerunner of that team — basically, a group of reporters around the room that we targeted on how the vote would work in the pandemic.

“They actually ended up covering a long-running effort to overturn the 2020 election results, and as we documented and mapped what followed, throughout 2021, we realized it was an ongoing story that was going to be something that we had to bring sustained resources to cover it up because there is now such a widespread sense of mistrust across the country and in many communities about whether our elections are going ahead freely and fairly,” she continued. “People wonder if they have fair access to the ballot. People wonder if the results are correctly counted. And we believe it is part of The Post’s public service mission to document this in an authoritative and revealing way. 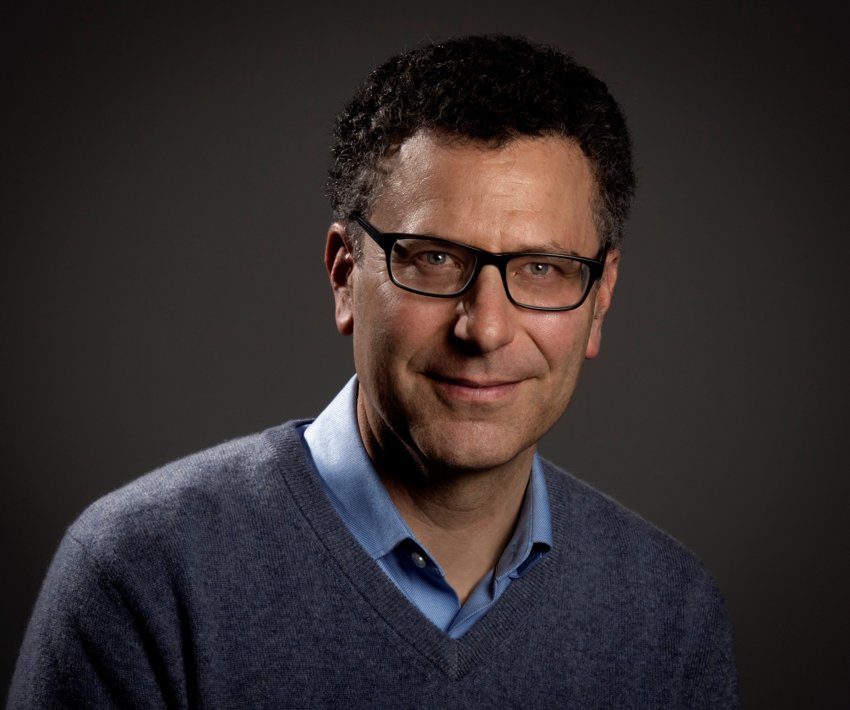 The plan is to deploy reporters to three initial posts, covering Georgia, Arizona and the upper Midwest. These reporters will be the boots on the ground, reporting on local, state, and regional perspectives, but they will also collaborate with The Washington Post’s investigative reporters for the national context. Political editor Peter Wallsten will lead the democracy team.

“It’s very important to us that news and developments of what’s happening on the ground inform our bigger thematic stories,” Gold said. “We want journalists who are experts and deeply rooted in these communities to highlight the elements and trends that we want to write about in a big way.”

One of the first state reporters to be named to the team is Matt Brown, who will be covering Georgia. Brown is from Georgia himself, and before joining the Democracy team in late March, Brown reported for USA Today, where he was a White House correspondent. He has experience covering issues of national importance, including misinformation, conspiracies, and social and racial justice protests.

In addition to Georgia’s Matt Brown, Gold noted that they will be announcing the team’s new associate editor soon.

“One of the things we want to do is make sure there’s some kind of constant interaction and collaboration between state-based journalists and journalists who are covering this as part of a 30-year elevation. 000 feet,” Gold explained.

In a mid-term year, voting and elections are a priority for the team, but coverage and the team itself can grow.

“Democracy is a very broad term,” Gold acknowledged. “These reporters will examine, document and dig deeper into changes to election laws across the country – how ballot access rules are being shaped by different advocacy groups and how there is a growing divide in our country about your voting experience, by geography. And then we’ll also focus on election administration, which is an aspect of coverage that I don’t think news organizations have ever spent much time on historically because it was usually so uncontroversial. But we have seen such a sustained effort to sow doubt about whether votes are being accurately counted. »

The team will explore another area of ​​public mistrust.

“We really want to tell enlightening stories that help people understand what it means if you lose faith that your elected representatives were indeed elected – and fairly? What does this mean for your trust in your government,” Gold said. “And what does that mean for officials who are faced with this level of doubt? Those are the three main areas of coverage, but I imagine we’ll go in many different directions depending on how the story unfolds.

Another question the team will explore is why America is so polarized and how this political divide seeps into voting, campaign lobbying and legislation.

“One of the things I hear all the time from readers is a real sense of questioning where the country is going because they don’t recognize themselves. Whether you’re in a Red or blue state, I hear that from people from all political walks of life, and the mission I gave to national staff this year is that we have a real responsibility to explain America to itself right now,” Gold said.

“We really need to understand what the fissures divide us and how can we illuminate and understand some of the big issues that are reshaping the way we live our lives and how we think our system of governance should work,” he said. she stated. suggested. “And, therefore, the story of democracy is a much bigger story. It’s a story of America right now.